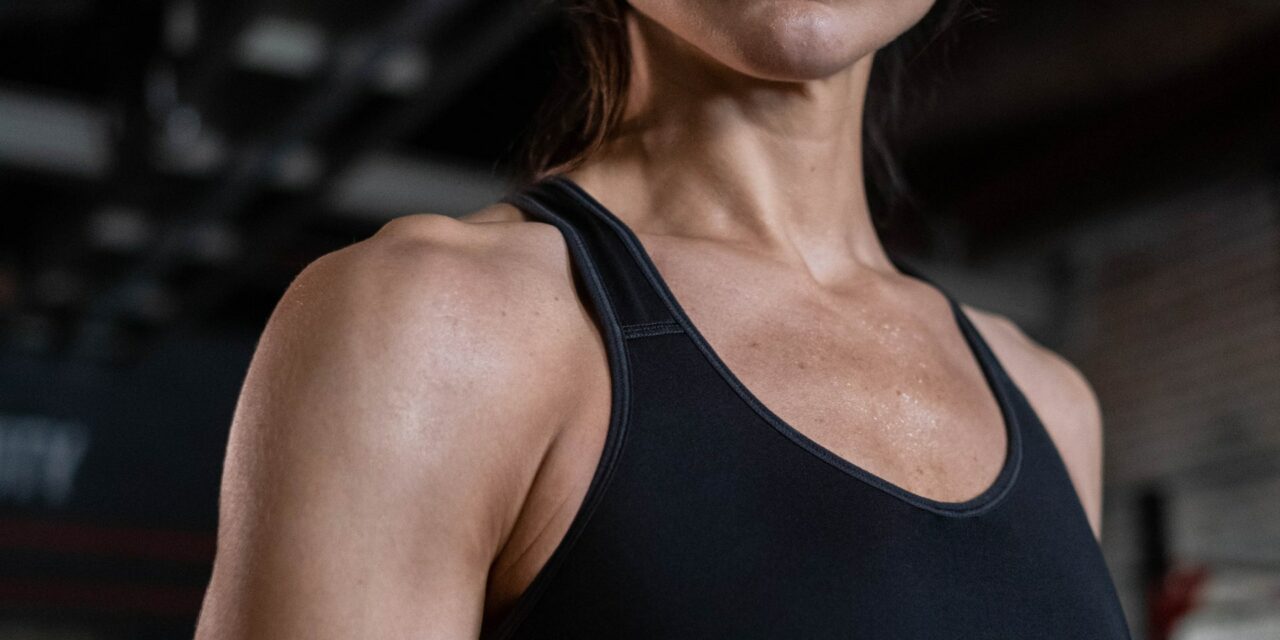 Unless you are exposed to high levels of industrial chemicals, such as chloride, mercury, and lead almost daily in your work or living environment, your sweat hardly have any “toxins.”

Sweat is about 99% water with 1% minerals and other compounds. One study of seven people found that sweat contains trace amounts of metals, including sodium, potassium, calcium, copper, magnesium, and zinc, after the subjects had completed a long bout of exercise in exposed heat. The amount of these substances also varies among each person.

A 2004 study on 26 Turkish wrestlers found similar composition with the additional of iron and chromium. But these listed substances are not toxins. Within a healthy range, these minerals are essential to maintain normal body functions.

Of course, your body may contain a tiny amount of chemicals that you cannot process, but it excretes these substances out of our sweat glands or urinary tract.

However, there’s a common misconception that massage therapy can “get rid of toxins” or drinking more water help “flush toxins out,” but that isn’t exactly how our body works. Also, it is not the therapists’ responsibility or business to decide whether a client or patient needs to get “detoxed” or not. Unless they’re a qualified toxicologist, this is outside of a massage therapist’s scope of practice.

Most of the time, the “toxins” therapists talk about rarely have anything to do with actual toxins that medical professions deal with, such as venoms and alcohol overdose. Also, these toxins are not specifically identified if someone were to ask what kinds of toxins they are excreting.

In fact, the usage of the term is more akin to “miasma”—or “pollution” in Greek — that was a part of medical philosophy of the ancient Greeks and Romans. With the emergence of the germ theory of disease in the late 19th century, the idea behind miasma have no place in modern healthcare—except in the history section of a textbook.

Toxins in blood and sweat

Research in sweating in the early 20th century had found a number of toxic chemicals that the body excretes, such as chlorine. A review published in 1934 identified two such studies of water poisoning among men who performed hard labor while drinking unclean water.

Industrial and environmental workers who were exposed to various hazardous chemicals, such as arsenic and mercury, had significant levels of such metals in their sweat. In a Canadian systematic review, the authors argue that such population may benefit from sweating while in a sauna or engage in exercise to help rid of such metals. For many who are not exposed to such metals in our environment or handle such materials everyday, there may be no need to worry about this.

Another Canadian study also found that phthalates, a flexible compound that makes up the flexibility and durability of plastic, are found in the sweat samples among their sample of 20 subjects. Yet this compound was not found in the blood samples, which was hypothesized that sweating is a way the body removes phthalates from the bloodstream.

So unless you are working or living in an environment where you have a high exposure to such chemicals, you probably should not be concerned about this. But if you suspect that you have symptoms of poisoning, contact your local Poison Control for help.

Are there any benefits to sweating?

Sweating is simply your body’s way of cooling down, and in certain circumstances, it is a way to eliminate toxins (e.g. heavy metals) from the bloodstream among specific populations.

Despite the benefits of sweating, be careful that too much sweating is a sign of heat exhaustion and increase the blood Two’s acidity. Some studies found that excessive sweating during exercise can decrease uric acid excretion in urine and increase the level of uric acid in the blood. Such an increase in uric acid may increase the risks of getting neuropathic disorders among type II diabetics.

Most clients and patients seek massage therapy for pain relief, relaxation, and/or stress relief. And so, massage therapists should stick with what they do best and avoid breaching their scope of practice and making toxic claims. Why Cancer Patients Should Not Be Denied of Massage Therapy 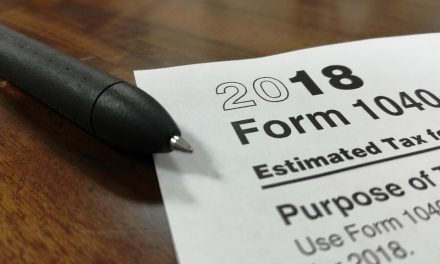 Massage Therapy: Are You an Independent Contractor or Employee?