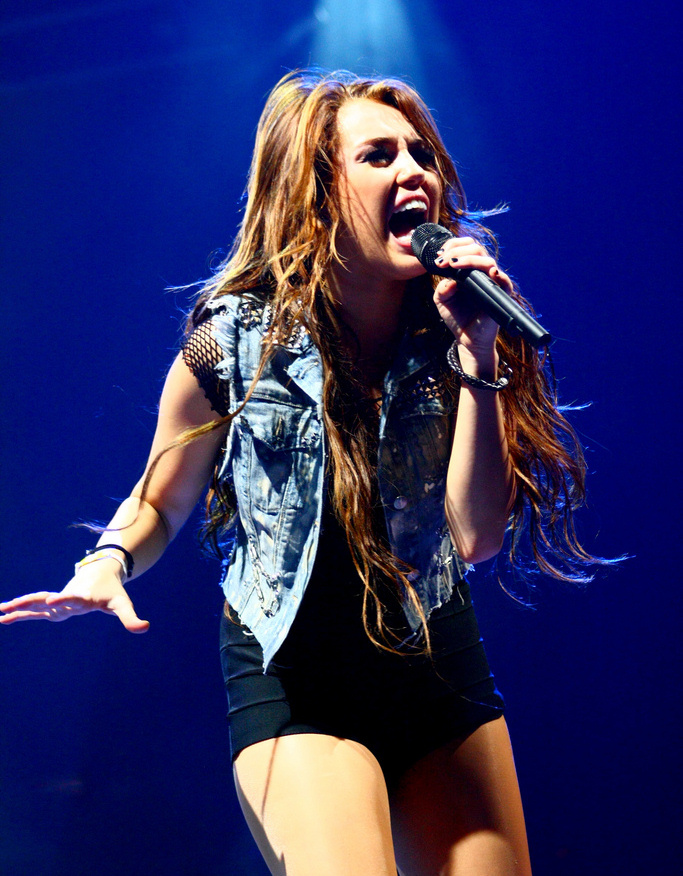 Miley Cyrus during the wonder world Concert in Detroit, Michigan on October 6, 2009, before she changed her image and brand in 2013 with “Wrecking Ball.” Photo: Sam Borowski

Satire: Apparently, twerking is to Millennials as the Macarena is to Generation X’ers. Thanks to pop singer Miley Cyrus in 2013 and various hip-hop artists in the 2000s, twerking has become more popular and mainstream among Millennials — at parties, clubs, and even the prom. The dance, which involves quick, thrusting and gyrating movements of the hips — oftentimes in a bent-over position with hyperextension of the lower back —has most of its roots from mapouka  and other traditional West African dances that are more conservative and less provocative than twerking.

Related: Is It Bad To Pop Your Back?

With hundreds of thousands of young women participating in this movement, it is highly possible that there will be increased incidences of low back pain, hip pain, and other joint and muscle pain from twerking. There are many reasons why. Twerking places the pelvis in the anterior pelvic tilt, which elongates the psoas and other hip flexors and lifts the buttocks upward. This weakens the glutes and hamstrings, which causes low back pain and hip pain.

Twerking may also cause your discs in your vertebrae to slip or herniate. According to Healthline,  “Certain motions may also cause a slipped disk. A disk can slip out of place while you are twisting or turning to lift an object.”

While twerking does not require you  to lift anything while you bounce your hips, the prolonged, vibrating and gyrating movements may prematurely cause wear and tear of the lower vertebral discs.

Like hardcore salsa dancers and bboys/bgirls, it may be almost impossible to remove twerking from regular twerkers’ lifestle. As with any dance or sports, there will also be some degree of risks to induce chronic pain. But if you’re going to twerk, do it carefully and give yourself some time to rest between twerks. Also, doing corrective exercises, such as floor bridges and wall sits, could help improve your posture to reduce your risk of having the anterior pelvic tilt.

Of course, the best way to prevent such symptoms associated with twerking is to NOT twerk at all.

(UPDATE: This is our first and only satirical piece when this publication was less than six months old. Please do not take the advice given here seriously. December 4, 2019)