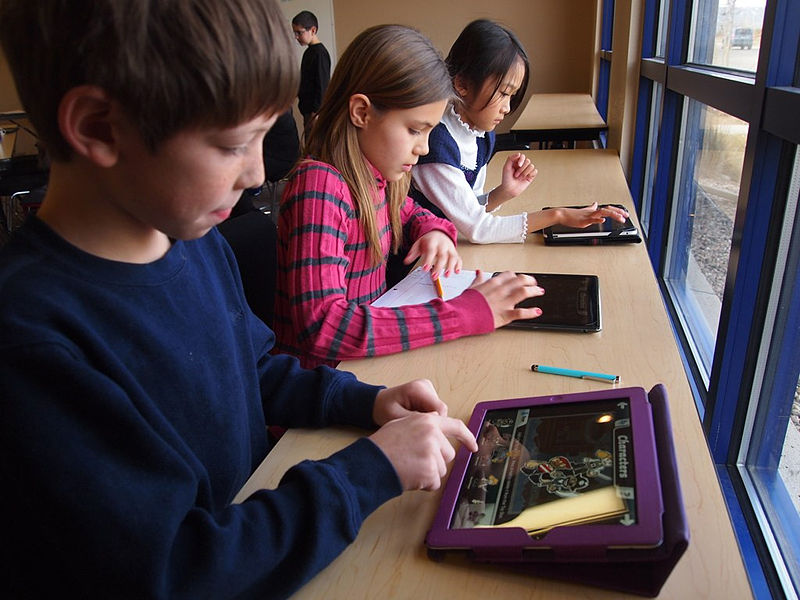 You may remember when you were a kid or teenager, your parents told you to sit or stand up straight or don’t slouch or you’ll hurt your back. However, this idea that hunching or having too much lordosis alone can cause back pain is not supported by current research. In fact, many studies in the past 25-plus years show very little or no association between posture and back pain. (1)

One interesting Swedish study spanned a ten-year period that examined 90 children from ages five to six, who were followed-up at ages 15 to 16. Each subject’s thoracic and lumbar curvatures were measured and were compared between both groups. Researcher Torulf Widhe from Huddinge University Hospital found that, among boys and girls, kyphosis and lordosis increased by an average of 6 degrees, thoracic flexion decreased by 18 degrees, and lumbar flexion decreased by 9 degrees. However, about over one-third of the teenage subjects reported to have low back pain regardless of the type of posture or mobility they had. “Posture, mobility, standing or sitting height, or body weight at either 5-6 or 15-16 years of age seemed to have no significant relationship to the likelihood of low back pain at the age of 15-16 years,” Widhe stated. (1)

So if changes in posture and mobility are not associated much with low back pain, what other explanations are there?

It is plausible that psychological factors tied with neurobiology affect how children perceive pain and their sense of self as they transition to adolescence. Widhe proposed that the sharp rise in back pain during puberty “may reflect the transition from ‘living in the present’ to ‘bodily awareness,’ and thus may not represent a pathological condition of the spine itself, but a new dimension of the mind.” (1)

In fact, low back pain is difficult to predict based on structural observations and measurements, as indicated by a Danish study that examined the spine of 640 14-year-olds, who were followed up 25 years later. “Unlike other reports, our results did not confirm a positive correlation between x-ray changes in the lower spine in adolescents and a higher prevalence of low back pain in adults.” (5)

Widhe suggests that clinicians should also look beyond posture and back pain when examining children and teens with back pain. A Swiss study in 1995 that involved over 600 students between ages 12 to 17 found that those who had parents and/or siblings with a history of low back pain are likely to experience non-specific low back pain themselves than those whose parents and/or siblings did not had such history, especially among older teens. Psychological and environmental factors, such as depression, lack of sleep, coping with pain, and anxiety also affect the prevalence and intensity of low back pain. (6)

Pain Is an Interactive Cycle, Not Isolated Factors

Recall that pain is not caused by a single factor. Instead, it is a continuous cycle that our brain constantly runs, gathering and interpreting sensory, cognitive, and emotional information, as described in the current neuromatrix theory of pain. (7) In fact, several larger studies also had similar findings to the Swedish longitudinal study about the multifactorial contributions to pain among children and teens.

1. A Greek study that was conducted between 1998 to 2001 examined over 3,400 elementary and early high school students to see if there were any associations between backpack carrying weight and the way a backpack was carried with frontal spine curvatures and low back pain. While the researchers found girls to have a higher reports of having low back pain while carrying a heavy backpack (46.7% girls vs. 16% boys), the found “no correction between thoracic kyphosis and lumbar lordosis and [dorsal pain] and [low back pain]” nor did they found any association between a backpack’s weight and back pain. However, there was a significant correlation between a student’s height and reports of low back pain. Thus, they recommend that shorter students should not carry as heavy as taller students. (2)

2. Almost 1,600 fifth to eighth graders from 11 schools in Teutonia, Brazil, participated in a study that examined the prevalence of back pain and which factors were associated with it. What they found was that back pain was more prevalent among girls than boys, those who watch TV, reading or studying (more than eight hours), those who had low frequency of physical activity per week, and those who had parents with a history of low back pain.

In the latter population, the researchers speculated that the association between back pain among the students and their parents are not only genetic factors, but also behavioral and psychosocial factors. “From this perspective, assuming that a consequence of chronic back pain in family life is interference with a child’s pain etiology, it is believed that schoolchildren whose parents present back pain are accustomed to hearing complaints from parents, and become more inclined to report back pain themselves.” (3)

Biomechanical factors, such as staying in one position for too long (e.g. watching TV, reading, studying) and carrying backpacks that are too heavy for a long time, are also likely to contribute back pain. Thus, this is another reason why having movement variability and regular physical activity are important in reducing incidences of back pain. (3)

3. Similar to the above Brazilian study, a 2005 study in Niigata, Japan, a whopping 34,423 elementary, junior high, and high school students were interviewed about their back pain. The researchers wanted to find out risk factors for low back pain and the living conditions of children and teens living in Niigata, which is a major city on the northwest coast of Honshu Island.

Although this study did not compare posture or mobility with pain, the researchers quoted from students that certain “triggers” increases pain, such as “sports and exercises such as club activities and physical education” (23.7%) and “burdens and injuries to the low back.”

They concluded, “As shown in previous reports, it is needless to say that the factors in the risk of [low back pain] cannot be explained by a single cause and it is therefore necessary to evaluate other risk factors.”

As we can see, we cannot and should not blame any one factor (be it posture, height, stress, genetics, etc.) for back pain. Perhaps it is human nature to narrow problems down to a SINGLE factor because it is much easier to understand and explain (maybe even to sell!) why our patients or clients have pain. But as modern pain science indicates, pain is complex and we should look beyond what is commonly taught in our education and heard in clinics or gyms.